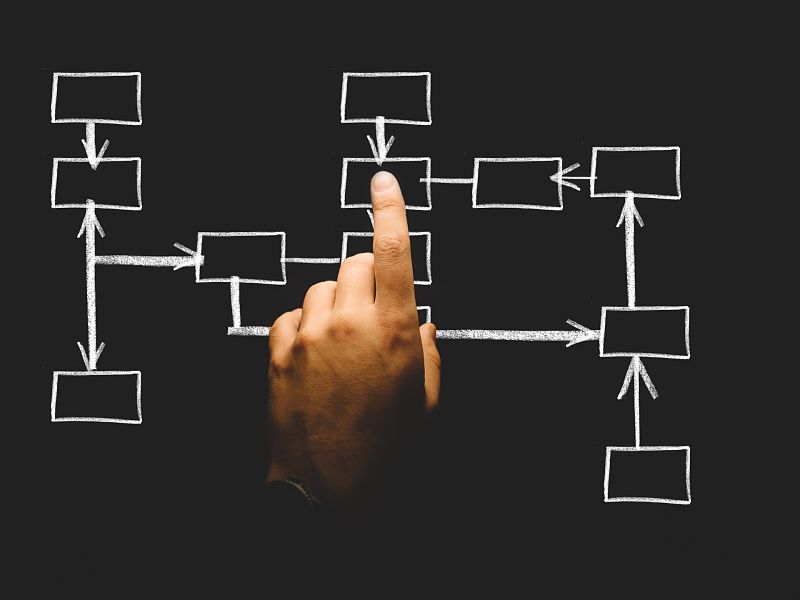 The “old” CEWS program supported jobs by providing a reimbursement to employers for up to 75% of their employees’ wages, up to a maximum weekly limit of $847 per employee. The program initially had 3 claim periods with the third period ending June 6th. The measure was extended for an additional 3 periods ending August 29th. When the Federal government announced the extension, they indicated that the 4th claim period, ending July 4th would be calculated in the same manner as the initial three claim periods. However, periods 5 and 6 were to be modified. On July 17th, the modifications were announced.

The new program will make the subsidy accessible to a broader range of employers by including employers with a revenue decline of less than 30 per cent. However, the new Emergency Wage Subsidy program comes with increased complexity. It should be noted that at the time of this writing, the draft legislation has not passed into law. Furthermore, it is not possible to cover all the details of the new program, but here are a few highlights:

The decline in revenue test remains the same for the base subsidy as it did under the previous program but with more flexibility – there is now a choice as to which period is used as a comparison (year-over-year method or the Jan/Feb 2020 average) regardless of the method used for the previous four periods. However, to benefit from the top-up subsidy, a new revenue decline test will be calculated based on the prior three-month period or alternatively compared to the average sales for January and February 2020, as shown in the table below.

Padgett Business Services is dedicated to meeting the tax, government compliance, profit & financial reporting and payroll needs of businesses. Contact us to help you navigate the changing of finances during this challenging time. You can also check out our latest update on the Canada Emergency Support Benefits here.

Call or Visit us!